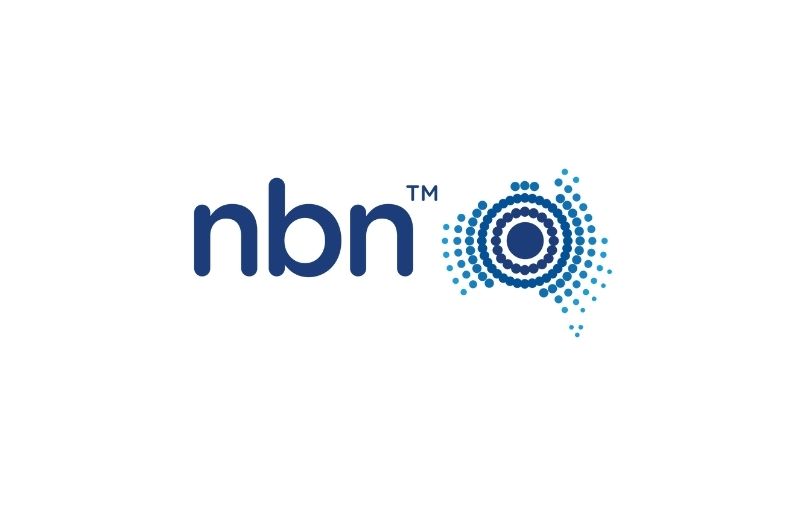 It was in December 2016 when the loan was established. The commercial terms were intended to bridge the gap between the capped equity contributions of the government and the cost of the NBN rollout. The loan was fully drawn down in July 2020. Under the terms, it must be repaid in full by 30 June 2024.

Because of this, the government’s record of support was rated as 'Strong' by Fitch Ratings as the support from the government was seen as available when needed. This support includes the $19.5 billion of government loans, as well as $29.5 billion in equity and a supportive regulatory framework.

However, under the same Fitch Ratings, NBN Co failed to score 'Very Strong' since it is not expected that there will be a continuous cash injection after the completion of its build-out or state support in an attempt to sustain its financial structure. Nevertheless, it is anticipated that support would be available when needed. This is seen to be through the guarantee of debt or other obligations as well as other mechanisms possible.

Meanwhile, in the Mid-Year Economic and Fiscal Outlook released yesterday, it was revealed that the term of a loan to Telstra, which supported the acquisition of the company of Digicel Pacific is not yet finalised. In this case, the interest rate is commercial in confidence. However, the government revealed that it would provide a US$1.33 billion package to support the acquisition. The funds will be sourced through Export Finance Australia, and the announcement was made earlier this year.

According to the MYEFO: “Telstra will own and operate Digicel Pacific, contributing to secure and reliable infrastructure in the Pacific region, which is critical to economic growth and development. This package will include debt and equity-like securities designed to secure the Government a long-term return. As of 31 October 2021, no funds have been drawn down.”

In addition to this, the document also revealed that the financial implications of the measure for the budget are confidential and not for publication “due to commercial sensitivities.”

Nevertheless, the MYEFO notes that an additional $521.8 million over 20 years will be able to support the satellite-based augmentation system.

According to the document, “This funding will deliver significant benefits to regional and remote Australians, guaranteeing access to precise positioning even in areas without mobile or internet reception.”

Satellite Service Outage Experienced by NBN Co Over Christmas
An incident last December 21, 2021, resulted in a satellite outage. NBN Co said it was still working with partners and vendors to reconnect some Sky Muster users. Even if most Sky Muster and Sky Muster Plus satellite services were restored soon after, there are still approximately 0.5 percent of NBN satellite customers who continue to be affected.
More Transparency on Competitive Business Services Offered by NBN Co
NBN Co, in its response to the recent round of Special Access Undertaking working group, said it understood “concerns about having core regulated services and competitive services treated in the same manner in the building block model and whether this gives rise to cross-subsidy concerns between core regulated services and competitive
NBN Proposed CVC Relief, Certainty in SAU Proposal Paper Included
The most radical revamp of pricing, and NBN Co has recently proposed product construct in an attempt to meet concerns of retailers, regulators, and consumer advocates ahead of the proposed lodgement of a new Special Access Undertaking in February. Specifically, NBN Co proposes the potential development and availability of AVC-only pricing. NBN
Streamlining and Reduction of CVC Component in Future Pricing Proposed by NBN Co
An Australian Competition and Consumer Commission-convened working group required NBN Co to do more homework on a new pricing construct. This is set to charge CVC by utilisation and increase AVC-only pricing over time. NBN Co has also presented a detailed analysis providing direction to discussions and opinions of the eventual Special Access