NBN FTTN and FTTP Connections: Highest Share of Complaints Recorded According to ACMA 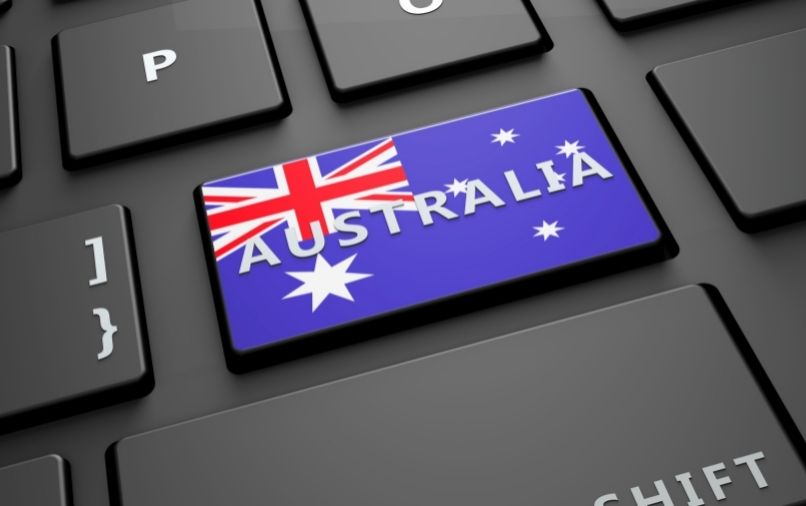 The Australian Communications and Media Authority recently released its analysis on the latest telco complaints it gathered. The figures show that Fibre to the Node (FTTN) outperformed most of the other NBN technologies in complaint shares. However, this data is relative to uptake.

34% of the complaints logged during FY21 were from FTTN customers. This was even though the platform accounts for 37% of lines. Following FTTN, Hybrid Fibre Coaxial (HFC) generated 26% of complaints on a 24% market share.

FTTN is an NBN technology that leverages an existing copper phone and internet network from the nearest node to deliver internet access to a household. More often than not, the fibre node comes in the form of a street cabinet, allowing the NBN signal to travel from the exchange through a fibre optic cable line and into the node.

On the other hand, the HFC connection is often used when an existing pay-TV or cable network is within the premises. In this case, rather than a node box on the street, an HFC line is run from the nearest available fibre node. This node will be responsible for delivering internet services to a household.

Following HFC, Fibre to the Premises (FTTP) generated 16% of complaints on an 18% market share, while Fibre to the Curb (FTTC) garnered 14% of complaints on a market share of 11%. FTTP is an NBN connection technology that leverages a fibre optic cable line running directly to the premises from the nearest available fibre node. This means that a device needs to be installed in a household for this type of connection. On the other hand, FTTC uses a small Distribution Point Unit (DPU) connected to an existing copper line.

The data on the complaints released by ACMA highlights that overall, the oft-stated fears on inferior performance and service quality of copper, coaxial, wireless, and satellite platforms compared to fibre connections were relatively overblown.