Internet Plans: Can You Have Two Internet Subscriptions In One House? 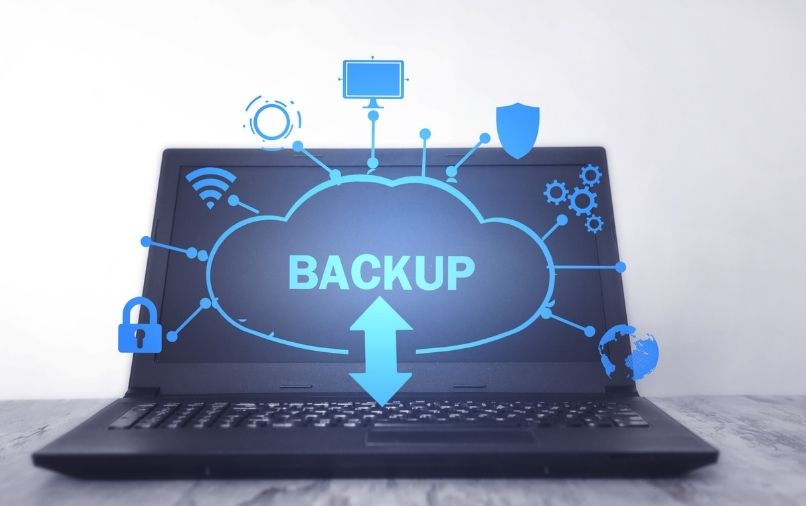 In these modern times, having a steady and reliable internet connection is a necessity. This is why Aussies are starting to consider backup internet plans in case of an interruption. Some are even looking into the possibility of having more than one internet connection in their homes. But is this possible? Can you have two internet subscriptions in one house?

The simple answer to this is yes!

In fact, you can have as many internet subscriptions as you deem necessary.

In case you are already connected to the NBN, having an additional fixed-line installed in your premises may prove to be a bit tricky. Nevertheless, it is possible to arrange for a second line because all business and residential NBN access points have at least four connection points. The ISP you are interested in will most likely refer you back to the NBN to confirm whether you need to pay for any additional charges for the second line connection. Keep in mind that in most cases, internet plans, broadband plans, NBN plans often mean the same thing in terms of being connected via NBN.

Some people explore the possibility of having two connections running simultaneously but from different networks. In this case, the setup is a bit more straightforward as you only need to have a separate router for the second connection. This means you need to have a different router for your internet plans, broadband plans, and NBN plans from different providers. However, you need to take care of the placement of the routers because if they are positioned too close together, then there may be an interference between the two, affecting your WiFi signal.

Finally, you can also consider a joined network or what is also referred to as multihoming. More often than not, this is perfect in ensuring that the internet connection is as robust as can be. However, the routers designed for multihoming are relatively more expensive than a typical router.

Reasons to have Multiple Internet Subscriptions

One of the most common reasons why you may need a second internet subscription is to have a backup plan. With a secondary connection via different internet plans, broadband plans, NBN plans, you will still be able to connect to the internet even if there is an issue encountered with your main connection. This is essential particularly for people working from home or conducting business online.

Another reason why people may need to have a second internet subscription is to cater to their speed requirements. This may prove to be beneficial for several gamers in a single household for instance or even for many people in a single home working from home, conducting video conferences and online meetings frequently.

Finally, when you have a very large home wherein repeaters are no longer sufficient to boost your WiFi signal, then opting for a second internet connection may prove to be the answer. Just keep in mind that with a second connection, you will still have to configure your router accordingly.

You can have more than one internet connection in your home. For most homeowners, the second connection serves as a backup to ensure that they will always have the means to connect to the internet even if they encounter any issues with their main connection. For others, a second or even a third subscription is necessary to cater to the demanding internet needs in their household. Keep in mind that with any additional subscription comes more costs that need to be settled monthly to keep you online.

Need help to find the right backup connection? We're here to help! Call us up at Compare Broadband and we can provide you with the help you need!