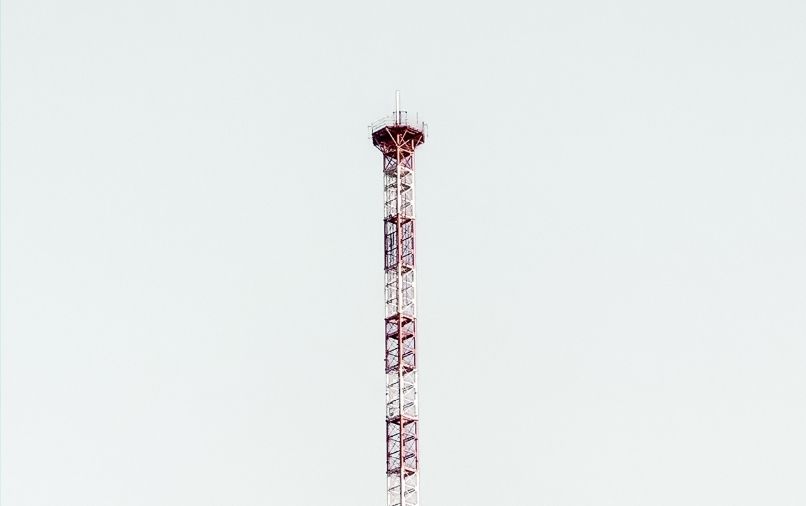 According to the commissioner of the Australian Competition and Consumer Commission, Anna Brakey, the commission doesn’t deem that the Special Access Undertaking of NBN Co was operating the way it was intended to.

Brakey further revealed in the Melbourne Congress that the SAU failed to deliver a high degree of certainty about the product set and price changes of NBN Co during the time frame that it needed to. Her address to Congress was made as the commission expects NBN Co to imminently lodge a major revision of the SAU. Commissioner Brakey also noted that NBN Co was presently offering almost all of its services through bundled products, most of which are “set through complex discounting arrangements and are not subject to meaningful price controls,” and not covered by the framework.

In the commissioner’s speech, she outlined the expectations of the regulator from the revised SAU. Alongside this, she also sent a warning shot over the internal cost recovery account of the company which totes the historical losses of NBN at $36 billion and rising.

“Depending on how this is treated in the regulatory arrangements, it has the potential to drive prices much higher than they need to be. It could also discourage efficient use of the NBN,” the commissioner told Congress.

The remarks of the commissioner regarding the ICRA were made on the heels of outgoing ACCC chair Rod Sims who recently told a parliamentary committee that it was “bad economics” for NBN Co to seek to recover “every last dollar spent” on its network rollout.

Ever since it was conceptualised and implemented, the NBN was allowed to be kept off-budget since it was treated by both Coalition and Labor governments as an investment. Nevertheless, this requires the $29.5 billion of government equity invested into the company to eventually deliver a return. According to NBN Co in its address to the ACCC, its ICRA had reached close to $36.2 billion in 2020-21. This concerns the ACCC because NBN Co might earn enough revenue to meet legitimate financing objectives, including “to transition to an investment-grade credit rating.” This was based on the stakeholder workshops held last year.

The commissioner further added that the ACCC wanted a “sustainable building block model” that NBN Co’s prices can be based on. This should support efficient operating expenditure and allow for the recovery of capital investments. She also said that there may be a situation where NBN Co requires more than the building block revenue to support an investment-grade credit rating.

Nonetheless, the commissioner also revealed that the regulator does “have concerns the pursuit of past losses will mean NBN Co could generate much more revenue than it needs,” which could eventually lead to higher prices than necessary and discourage efficient use of its network.