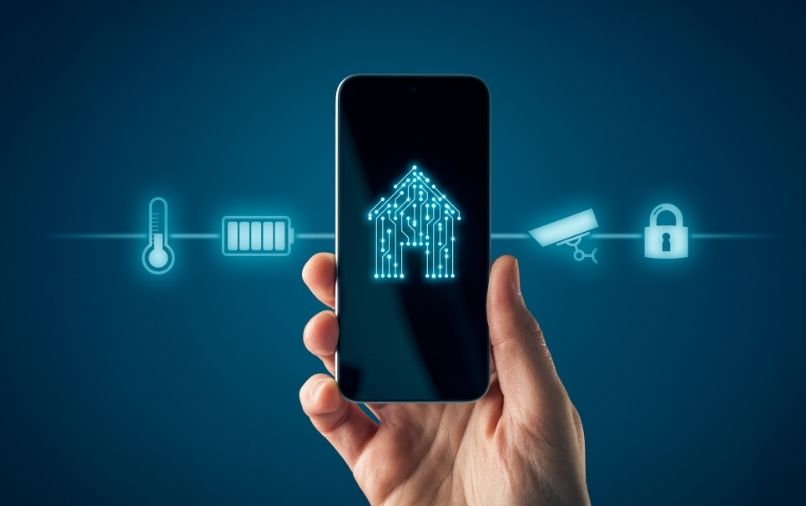 TPG and Vocus are said to be pushing back on plans by NBN Co to create an Ethernet Enterprise product geared towards datacentre backhaul requirements. In parallel to this, most dark fibre companies, including FibreconX have been left out of the loop.

An NBN spokesperson explained that “We have received multiple requests from data centre operators and internet providers, seeking connections between business customers’ premises and data centres via the NBN network. We are committed to serving the needs of Australian businesses and working towards an inclusive approach that involves all key suppliers within the digital economy, including data centres.”

In a submission to NBN Co, TPG wrote: “TPG has serious concerns about NBN’s proposal to overbuild commercial networks in connecting to third-party datacentres. It is unclear to TPG how NBN could consider this investment to be either efficient or consistent with its legislated mandate to provide connectivity to premises.”

“It is also difficult to see how there could be a policy justification for NBN to over-build in what is a highly competitive and well-served market when it is advocating for billions more in taxpayer funding to upgrade its residential networks.”

Meanwhile, Vocus raised similar concerns. “NBN has a positive role to play in the competitive enterprise market when it improves competition in underserved areas and encourages private investment.”

“NBN’s proposed product does neither of these things - rather, it will distort competition in a well-served market and disincentivise private investment by overbuilding private infrastructure.”

On the other hand, FibreconX CEO Mark Rafferty said that NBN Co didn’t invite his company to comment on its plans. “The datacentre backhaul market is very competitive with lots of providers,” he said. “Enterprise Ethernet is a great product for end business customers and it has been fantastic for competition. But the datacentre backhaul market is well served by many providers and even by Telstra in the more regional locations.”

The October consultation paper of NBN Co says it expects: “demand for Enterprise Ethernet into datacentres, especially regional datacentres, will grow. NBN sees this as an opportunity to help access seekers and businesses to access higher-speed services critical to support their business needs.”

An NBN spokesperson elaborated on this, stating that “Previous feedback from internet providers has indicated there is interest in NBN Co delivering Enterprise Ethernet into data centres. Based on this feedback, NBN Co entered into formal consultation with internet providers to understand the demand for this proposed offering. Product consultation is a normal part of our standard process to engage our industry partners on potential new products or services or any potential changes to existing products and services.”