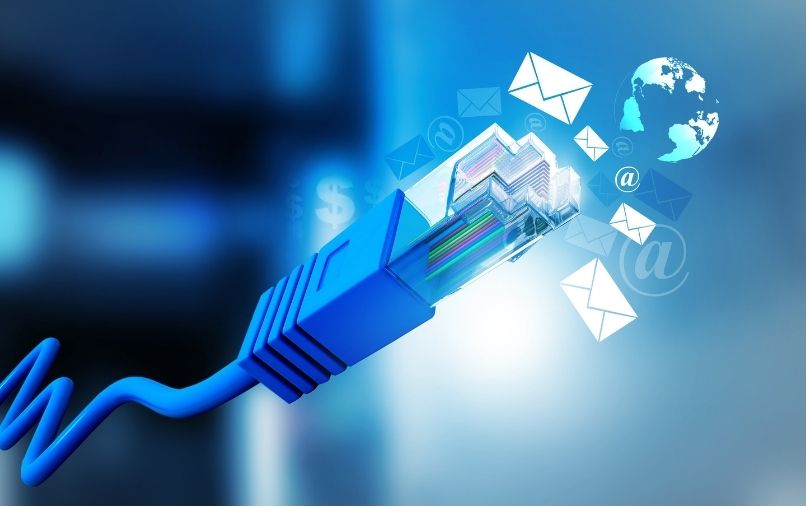 However, NBN Co said that the regulator must consider the differences in competition between wholesale only and vertically integrated infrastructure providers. With the functional separation undertaking deemed by the ACCC, smaller operators can utilise a single undertaking. In this case, NBN Co said that the undertaking of TPG did not appear to have a clearly stated direct obligation to separate the business planning and investment approval processes. This is for the functionally separated business units. Here, NBN Co requested the regulator to add an explicit obligation. This will prevent the telecom retailers from having inappropriate access to sensitive wholesale/network build information.

In addition to this, the carrier also asked ACCC to expand the undertaking of the telco on mandatory compliance training beyond “all staff whose duties could result in them being at material risk of contravening this undertaking and TPG’s obligations” to all staff.

NBN Co said that “All staff should understand TPG’s compliance obligations so that they understand how to appropriately act if they become privy to information that should not be shared with either a retail or wholesale business.”

NBN Co also emphasised that at the very least, the staff providing Network Engineering Services should receive training given they “will almost certainly come to understand confidential network information that properly functionally separate business units would not be privy to.”

Still, NBN Co warned the regulator that vertically integrated operators have the “incentive, ability and potential...to engage in anticompetitive conduct” regardless of functional separation.

“This means vertically integrated providers may be able to offer discounts on other wholesale services such as mobiles, business services or content in exchange for commitments on fixed services, whereas NBN is unable to be commercially flexible in this way,” NBN further added. According to the carrier, more oversight will be needed to prevent this. It also pointed to the telco's organisational change, which saw its wholesale unit move under the same umbrella and government and enterprise Services.

NBN Co said the ACCC should seek more clarity on the move to ensure there was “appropriate staff separation, especially considering the multi-retail brand strategy that TPG operates.”

Meanwhile, the regulator proposes to publish its decision on whether to accept the undertaking of the telco in early February or otherwise.