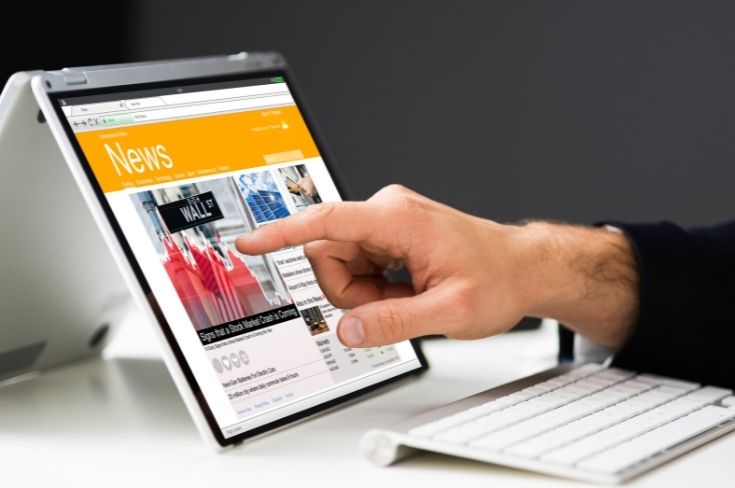 The details of the long-awaited Special Access Undertaking variation of NBN Co have been finally released. Under the SAU, major reforms to its wholesale prices and data inclusions are proposed, beginning with the removal of CVC from Home Fast and all 100Mbps and higher speed tiers. It will also charge for CVC based on actual usage rather than based on forecasts.

NBN Co said it believes that the removal of CVC will incentivise internet retailers to create retail offers that will encourage customers to upgrade to higher-speed tiers. “NBN Co’s long-term strategy is to increase utilisation of the network and deliver revenue growth from the sale of more higher speed products, rather than achieve revenue growth from wholesale price rises, which is a win for customers, internet retailers, and NBN Co.”

“It is designed to give internet retailers the option to create and differentiate products based on their customers’ specific needs. Removing CVC from these plans would undermine the incentive structure that NBN Co is seeking to create within the overall pricing construct and would likely result in elevated wholesale and retail prices for entry-level and mid-tier products.”

“In addition, retaining CVC pricing for these bundled offers helps NBN Co to materially reduce access price of the network for consumers that only have basic connectivity requirements, including voice-only and low data use customers.”

“The company is proposing the price controls on a ‘use it or lose it’ basis for each financial year and are intended as a modest counterbalance to the significant concessions and revenue risk that NBN Co is exposed to by offering AVC-only pricing on NBN Home Fast and above,” NBN also said.

“In proposing its new pricing framework, NBN Co is taking on significant commercial risk as the network wholesaler. The company recognises that it will need to balance this commercial risk with greater price certainty and the expectation from retailers and customers that it continues to upgrade the capabilities of the network to deliver greater speed and capacity, which will require signiβicant ongoing capital investment. We are making commitments to increase capacity inclusions on bundled offers twice a year in response to observed usage growth and to maintain the performance of shared network elements,” NBN further added.

“To ensure NBN can continue to invest in network upgrades that will deliver faster speeds, greater capacity, and less congestion, it is important that NBN retains the opportunity to recover over time the costs of building, operating, and enhancing the network over the remaining term of the SAU. Anything less – and any regulatory uncertainty – not only puts at risk future investment in the NBN, it could also set a precedent that devalues and undermines future investment in other regulated public and private infrastructure assets across Australia,” NBN Co also said.

Network to Difficult Outdoor Areas Will Be Made Available By NBN Co’s Smart Places
NBN Co intends to roll out a service for property developers to provide new equipment that will allow a connection to NBN even in demanding outdoor locations. This is under the planned Smart Places product offering wherein property developers will be allowed to place orders for the construction of this infrastructure. The construction will then be
Uniti Group Plays Down NBN Co Overbuild Threat But Highlights Broadband Pricing Opportunities
According to an independent expert report commissioned by Uniti Group, NBN Co will have to take advantage of rules that will allow it to overbuild in greenfield areas. This will leave a viable market for alternative fibre operators. The report also stated that the need to have a return on equity only led to fuller pricing in the market which
Speculation Rises Over Next Regulatory Steps as Telcos Reject NBN SAU’s Proposal
Telcos are in a state of disbelief following the unravelling of the proposed NBN Special Access Undertaking variation within the first 24 hours of its release after nearly two years of gestation.    The criticism of the Australian Competition and Consumer Commission on the key tenets of the proposed SAU led observers to believe that the variation
NBN 10Gbps Enterprise Services Set to Launch by the End of June
Starting from the end of June this year, NBN RSPs will be able to offer Enterprise Ethernet services with speeds up to 10Gbps.   The trial for this commenced during the first quarter of this year. The trial encompassed the testing and evaluation of the performance of the services which includes information rate and associated frame size, as well