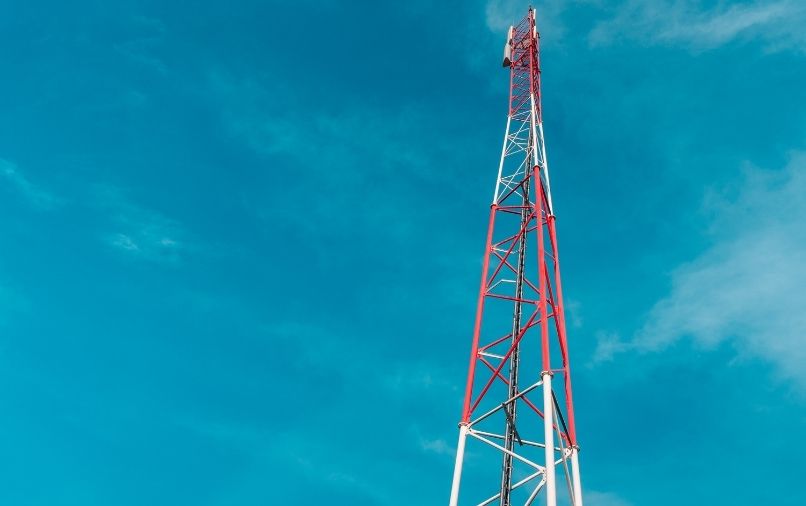 NBN CEO Stephen Rue will be providing a preview of NBNCo’s new project promoting digital accessibility and ability in the community at the annual Australian Communications Consumer Action Network conference.

In the conference, Rue reveals the NBN's developing plans to target six segments that would benefit most from the digital inclusion. The six segments targeted are education, social housing, seniors and aged care, indigenous communities, and the regional divide.

According to Rue, the NBN stakeholder communications and research have identified three main barriers to take up: affordability, accessibility including installation, hardware and other challenges; and digital ability relating to confidence, digital skills, and digital literacy.

Rue also says that NBNCo has a good story to tell on affordability. The recent Accenture research reveals that Australia is improving its affordability score relative to comparable OECD countries in recent years.

In addition to this, Rue also reveals that the biggest challenge is the lack of digital ability in the community. NBNCo already has foreshadowed plans to address this. A Smart Public Housing Working Group, led by the NBN, has already been established, which brings together councils, government, not-for-profit, and various industries.

According to Rue, “This project sees NBN working together with Yarra Council and other stakeholders in Victoria to provide its public housing population with equitable access to digital services, skills, and tools.”

Rue will also call on stakeholders to work with NBN Co to develop a low-income product. “We are genuine in our support of a low-income product and are here to assist in its ideation and delivery. But we must also consider that the success of a sustainable, low-income offer depends on so much more than just NBN.”

“We need to look more broadly- to the industry, stakeholder groups, the regulator, and government – so we can come together and jointly develop a low-income product that works for everyone. To overcome these challenges, I think it would be unwise to leave it to the market alone to solve,” says Rue.