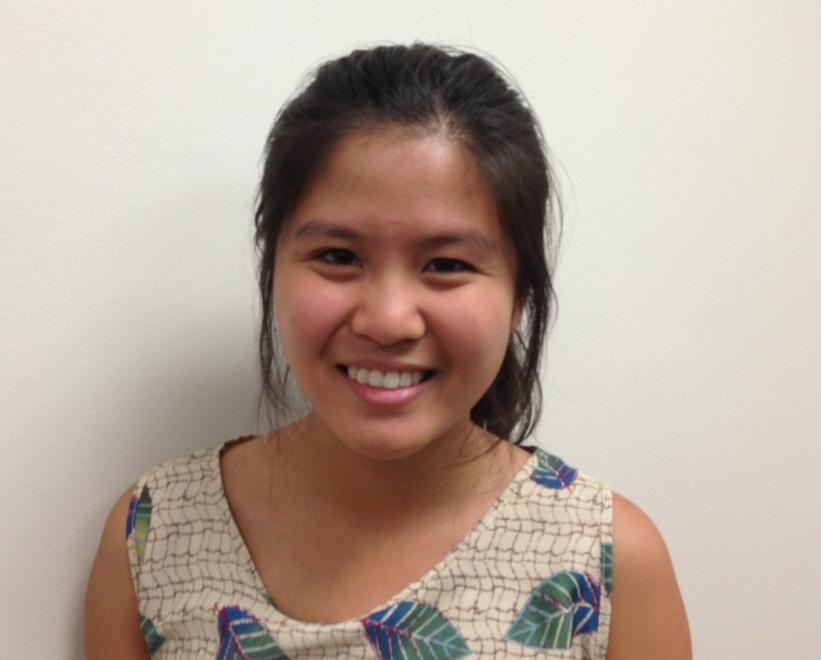 French company Arianespace has just won a $300 million contract to build two 777 tonne rockets to send our satellites into orbit. According to Communications Minister Stephen Conroy, this is scheduled to occur in 2015.

Is the NBN coming to you? Want to get ahead of the pack and see which plans are available? Give MyNetFone a call on 1300 421 046

200 000 homes, businesses and farms are expected to miss out on the land-based National Broadband Network (NBN) speed of 100mbps. However, these new satellites will deliver 25mpbs to those affected. A substantial improvement from what is available at the moment. Current users of satellite broadband are only receiving a speed of 6mbps.

Those affected are primarily situated in Christmas Island, Norfolk Island and very remote regions of mainland Australia. Mike Quigley, Co-Executive of the NBN has said that 'the satellites will provide greater social an economic opportunities to those in very remote regions'.

The new satellite speed is actually faster than what most metropolitan users are currently receiving. Whilst ADSL2+ allows for 24mbps, this is only received by those located extremely close to their exchange. As you can see on the graph below, theoretical maximum speed falls as distance from exchange/cable length increases.

Distance from exchange reduces broadband performance because:
•    More friction along a greater length of cable
•    Larger of number of electronic devices connected along the cable before it reaches you
•    Greater chance of faults along the line

In fact, many providers like TPG refuse to sign up people located further than 4km from their exchange because their service is too significantly compromised. Whilst we are still waiting for the NBN, if you are looking to increase your ADSL broadband speeds, consider changing over to naked broadband. The important distinction between Naked DSL and standard ADSL broadband is that Naked is delivered through an inactive phone line. This means that the line will suffer from less latency. On an active line, the telephone connection is always open and ready to receive calls. An inactive 'naked' phones means that this is not occurring as calls cannot be made. As less activity is present along the line, there is less friction and interference, hence your broadband can be transmitted at a faster rate.

Even with naked DSL, the NBN and this new satellite scheme, Australia is still lagging behind the rest of the world. BT are planning to provide broadband at 330mbps in the United Kingdom. Currently NBN is only planned to provide us with 100mbps. However, despite the costs and political chaos that the NBN has caused, it is a worthwhile and necessary step for Australia. Currently, the average broadband speed in Australia is 4.9mbps. This is significantly slower Latvia and most of the Eastern Bloc! The NBN is an important step and will lay the foundations for Australia to progress further into the digital age. Once the NBN has been installed, 93% of Australia will receive broadband speeds of 100mbps with the potential of 1000mbps. 4% of those who won’t receive fixed line NBN will be able to access NBN’s 4G wireless. The 3% who miss out will receive 25mbps via satellite, and whilst this is behind the rest of Australia, 25mbps still ranks just outside of the top 10 fastest broadband in the world.

NBN is an important step towards the future. Think about what it will do to education, business and the integration of our society.

Concluding Summary
•    Satellite broadband available to Australians who cannot receive NBN
•    Speeds to 25mbps – faster than current metropolitan speeds
•    ADSL performance is determined by distance from exchange, can be improved through Naked DSL
•    Australia’s broadband still lags behind the rest of the world, but potential for substantial change