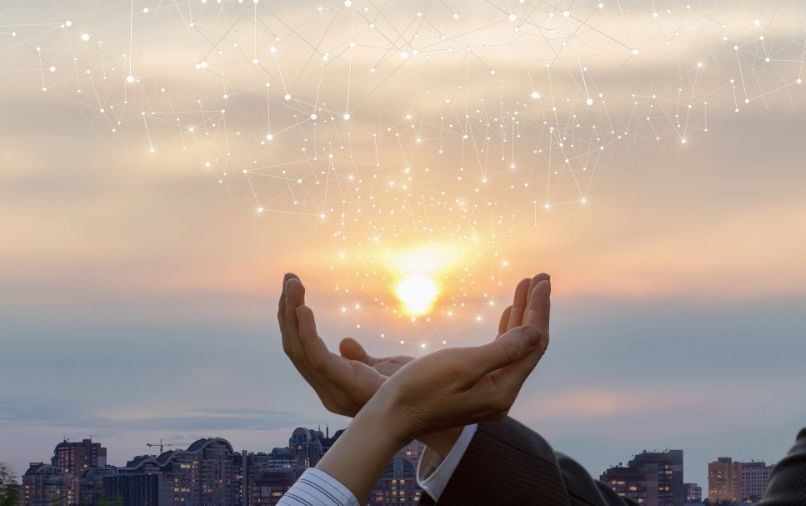 NBN Co is deploying new NBN Hybrid Power Cubes in preparation for this year’s natural disaster season. Along with this, the company is also rolling out $6M worth of new temporary infrastructure assets.

The Hybrid Power Cubes being deployed combine solar, battery, and diesel generator technologies. These are designed to provide sustained backup power for the fixed wireless facilities of NBN in regional areas. With this backup power, the company will operate for long periods even without a connection to the grid.

Across the entire country, there will be a total of 41 power cubes to be deployed. 10 of these are intended for NWS and Victoria, while eight are for areas in Queensland. Five of the power cubes will also be deployed in South Australia and four in WA. Tasmania will also be provided with three power cubes, while NT will be allocated with one.

These power cubes were developed in partnership with Deacon Technologies, a telecommunications and electrical infrastructure services provider. The general manager for the Deacon group, Brett Matheson, said that their company will manufacture and deploy a total of 44 units for NBN Co. Over the past years, the company has already worked with NBN Co on a variety of projects.

“Through this relationship, we knew NBN was looking for a solution that would provide long-term off-grid power to some of their remote sites and so we worked collaboratively to put together a prototype and moved it to an active βield trial with NBN,” he further added.

“The trial was very successful and following that, NBN’s Bushfire Resilience program came about with the government’s funding. [The] hybrid power solution provides a transportable, off-grid renewable energy source which will provide NBN with backup power on some of their more remote telecommunications sites, ensuring continued services in the event of a bushfire or other emergency situation.”

There will be 58 new pieces of temporary infrastructure stationed all over Australia to prepare for the disaster season. The power cells are part of this, ready for potential rapid deployment as necessary. The Strengthening Telecommunications Against Natural Disasters (STAND) package partly funded the infrastructure, including self-powered multi-technology trailers capable of supporting FTTN, fixed wireless, and HFC technologies.

According to an NBN Co spokesperson, this marks the first deployments for the other portable infrastructure types. It is deemed that more emergency infrastructure will be acquired in the future. In addition to this, NBN Co is also deploying up to 2000 satellite dishes to designated emergency management sites and evacuation centres nationwide.