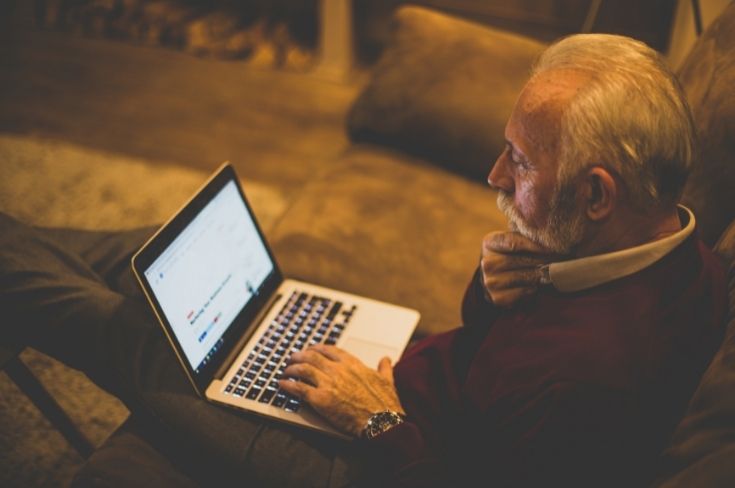 Telcos are in a state of disbelief following the unravelling of the proposed NBN Special Access Undertaking variation within the first 24 hours of its release after nearly two years of gestation.

The criticism of the Australian Competition and Consumer Commission on the key tenets of the proposed SAU led observers to believe that the variation in the proposal has zero chance of acceptance in its current form.

In this case, the top four RSPs, namely Telstra, Optus, TPG, and Vocus, have all criticised the new SAU as unacceptable.

According to Optus VP Andrew Sheridan, he was surprised that the SAU proposal showed a “tin ear” to RSP concerns despite months of discussions between the industry, the regulator, and the NBN over pricing.

Other telco observers also expressed disbelief that despite the concessions made in the SAU by NBN, as well as six months of workshops and talks in the previous year, the ACCC seemed more critical of NBN Co than ever before.

NBN Co said in a statement: “NBN Co welcomes the commencement of the consultation process led by the Australian Competition and Consumer Commission. Our proposed SAU variation responds to RSP calls for changes to our price construct and the need for greater regulatory and price predictability. We look forward to an ongoing discussion, as part of this consultation process, with the ACCC and the industry.”

NBN legal and regulatory officer Jane van Beelen wrote in a letter dated 20 May to the ACCC: “NBN considers that the commitments in the SAU variation address the needs and concerns of stakeholders and welcomes the ACCC’s public consultation process. NBN remains ready and willing to continue its constructive engagement with the ACCC and industry during and following the ACCC’s consultation process, to ensure the SAU variation, as a whole, continues to meet the relevant statutory criteria. Ultimately, the SAU submitted by NBN must balance the needs and concerns of all parties, and enable NBN to remain a sustainable commercial enterprise which can continue to implement government policy.”

According to one telco executive, they now see direct access regulation as the likely end-game. “The regulator is best placed to make a judgement call around all these competing interests that make sure that NBN can recover reasonable costs over time, but have a pricing structure that effectively means people will continue to take up these services and use that infrastructure,” the executive said on condition of anonymity.

Network to Difficult Outdoor Areas Will Be Made Available By NBN Co’s Smart Places
NBN Co intends to roll out a service for property developers to provide new equipment that will allow a connection to NBN even in demanding outdoor locations. This is under the planned Smart Places product offering wherein property developers will be allowed to place orders for the construction of this infrastructure. The construction will then be
Uniti Group Plays Down NBN Co Overbuild Threat But Highlights Broadband Pricing Opportunities
According to an independent expert report commissioned by Uniti Group, NBN Co will have to take advantage of rules that will allow it to overbuild in greenfield areas. This will leave a viable market for alternative fibre operators. The report also stated that the need to have a return on equity only led to fuller pricing in the market which
CVC on High-speed Tiers to be Abolished by NBN Co, Lower Tiers to be Charged by Usage
The details of the long-awaited Special Access Undertaking variation of NBN Co have been finally released. Under the SAU, major reforms to its wholesale prices and data inclusions are proposed, beginning with the removal of CVC from Home Fast and all 100Mbps and higher speed tiers. It will also charge for CVC based on actual usage rather than based
NBN 10Gbps Enterprise Services Set to Launch by the End of June
Starting from the end of June this year, NBN RSPs will be able to offer Enterprise Ethernet services with speeds up to 10Gbps.   The trial for this commenced during the first quarter of this year. The trial encompassed the testing and evaluation of the performance of the services which includes information rate and associated frame size, as well