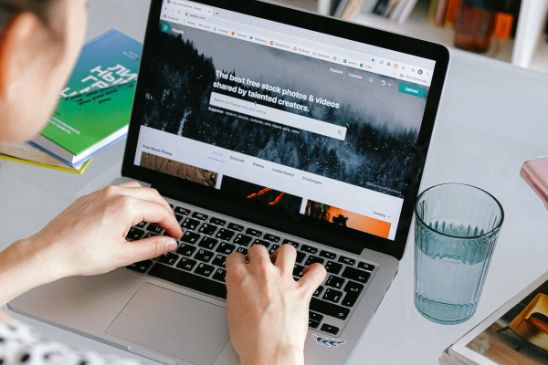 According to an independent expert report commissioned by Uniti Group, NBN Co will have to take advantage of rules that will allow it to overbuild in greenfield areas. This will leave a viable market for alternative fibre operators. The report also stated that the need to have a return on equity only led to fuller pricing in the market which generated a benchmark allowing operators to increase revenues.

Because of the changes to the Telecommunications Infrastructure in New Development rules in 2020, NBN Co has been allowed to overbuild independent greenfield operators.

According to the report by Lonergan Edwards & Associates, “these changes were intended to remove the commercial advantage held by alternative network providers for new developments and to enable NBN Co to become more competitive in the market for new developments.”

“However, we understand that to date this has not eventuated, in part due to the NBN Co’s current focus on upgrading existing technology such as HFC, FTTC, and FTTN to FTTP, which requires significant additional capital investment and is expected to increase NBN Co’s operating costs.”

The independent report also states that the core fibre business of Uniti is able to take advantage of “a high level of operating leverage, which has resulted in a significant expansion in gross and operating margins as the business has increased in scale.”

It should be noted that recent demand from customers for higher speeds has driven an increase in ARPU. According to the report, this contributed to higher gross margins.

According to LEA, the requirement of NBN Co to deliver a return of 3.2% on its assets has “resulted in higher wholesale and connectivity virtual   to RSPs.”

“Whilst this has compressed margins for RSPs it has effectively determined the wholesale price and resulted in increased revenue for infrastructure providers (such as Uniti),” the report further stated.

The broadband product set of Uniti is very similar in construct and price. The report then concluded that the takeover offer is “fair and reasonable and in the best interests of Uniti shareholders in the absence of a superior proposal.”

The scheme booklet states that the consortium intends to maintain the “current strategic direction with an investment case based on furthering its position as a market-leading constructor, owner, and vertically integrated operator of telecommunications βibre infrastructure in the greenfield residential sector, with a focus on technology infrastructure network ownership on a nationwide basis.”

The consortium is set to conduct a full review of the business as well as a revamp of the board. However, it has “no current intention to make substantial changes to Uniti’s business or employees.”

Network to Difficult Outdoor Areas Will Be Made Available By NBN Co’s Smart Places
NBN Co intends to roll out a service for property developers to provide new equipment that will allow a connection to NBN even in demanding outdoor locations. This is under the planned Smart Places product offering wherein property developers will be allowed to place orders for the construction of this infrastructure. The construction will then be
CVC on High-speed Tiers to be Abolished by NBN Co, Lower Tiers to be Charged by Usage
The details of the long-awaited Special Access Undertaking variation of NBN Co have been finally released. Under the SAU, major reforms to its wholesale prices and data inclusions are proposed, beginning with the removal of CVC from Home Fast and all 100Mbps and higher speed tiers. It will also charge for CVC based on actual usage rather than based
Speculation Rises Over Next Regulatory Steps as Telcos Reject NBN SAU’s Proposal
Telcos are in a state of disbelief following the unravelling of the proposed NBN Special Access Undertaking variation within the first 24 hours of its release after nearly two years of gestation.    The criticism of the Australian Competition and Consumer Commission on the key tenets of the proposed SAU led observers to believe that the variation
NBN 10Gbps Enterprise Services Set to Launch by the End of June
Starting from the end of June this year, NBN RSPs will be able to offer Enterprise Ethernet services with speeds up to 10Gbps.   The trial for this commenced during the first quarter of this year. The trial encompassed the testing and evaluation of the performance of the services which includes information rate and associated frame size, as well