Technology lingo can sometimes be a bit confusing to the average punter, even when some of that jargon becomes commonplace. One word that definitely fits into that category for many is “Mbps”. So what does it mean? 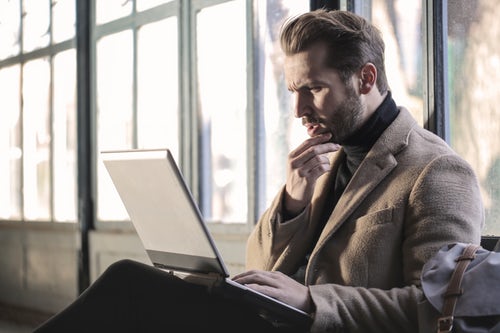 Mbps stands for "megabits per second", and it's how we measure download/upload speed. A megabit is equal to one million bits. Transmissions across computer networks and very commonly measured in Mbps, and it is how we measure broadband speed. The higher the Mbps, the quicker your internet will work.

A megabit is a multiple of the unit “bit” for digital information.

Breaking it down even further, a bit is a portmanteau of “binary digit”, and it’s the basic unit of information used in computing and communications. Think of it as a digital molecule.

Is Mbps the same as MBps?

No, unfortunately the people who chose these names decided to keep things extra super confusing for us layman punters. The word Mbps looks identical to its cousin word “MBps”, with the exceptions of a capital ‘B’, but the two mean completely different things.

MBps (with a capital ‘B’) stands for "megabytes per second" which is used in reference to things like file sizes. So how much Mbps do I need?

Well that all depends on what you use the internet for.... 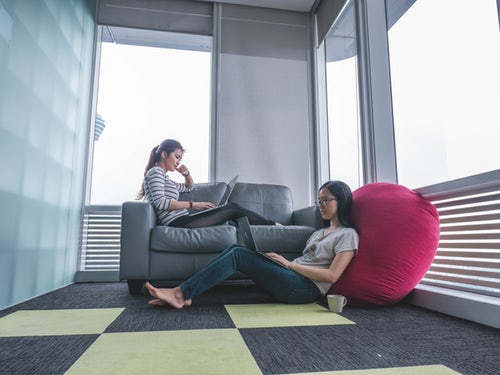 0.5 Mbps - 1 Mbps is typically all you need for emails and general web surfing such as social media browsing.

3 Mbps - 5 Mbps is approximately what you need for watching videos (including streaming services such as Netflix or Foxtel), or for playing an online game of standard quality stream.

5 Mbps - 8 Mbps will get you by if you wish to stream those videos in High Definition.

8 Mbps - 10 Mbps is what you'll need if you’re playing an an online multiplayer game (ie. the PS4’s Spider-Man or Red Dead Redemption), as they will often require a bit more Mbps for smooth gameplay, especially if want to ensure that the game doesn't lag, and that no other internet usage in the house is slowed down while you're playing. So ultimately it all boils down to what you personally use the internet for, and how much you want to spend. You can pop in your deets here if you'd like us to help whittle down the best options for you, free of charge. Or give us a bell on 1300 763 813 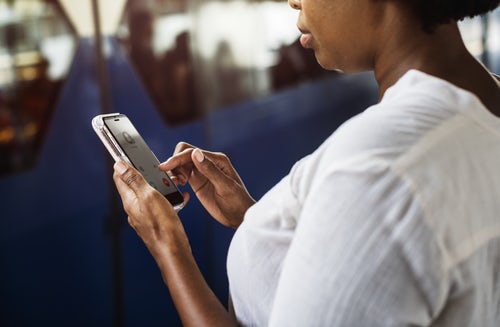