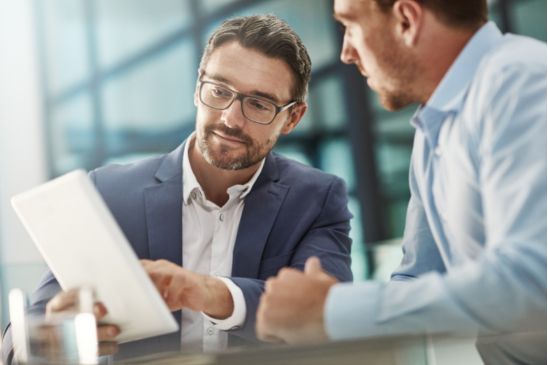 According to Vocus, the new federal government should “reboot” the NBN Special Access Undertaking process. CEO Kevin Russell said that “NBN’s proposed SAU variation is built on the flawed foundations of its history.”

He further added that “the new government, with its commitment to keep the NBN in public hands, has an opportunity to make a clean break from the policy mistakes of the past – and reboot the SAU process to put Australian broadband users first.”

Still, according to Vocus, a reboot of the SAU process should be combined with a new Statement of Expectations. “With the network build complete and upgrades now underway, this process should look forward, not back,” Russell said.

“Without a new approach, NBN’s unrealistic financial targets could continue to impact affordability, constrain digital inclusion, and hold back innovation for decades to come,” he further added.

In a submission to the Australian Competition and Consumer Commission, Vocus highlighted that NBN’s proposed pricing includes “initial price hikes” of almost 15%, which was followed by an ongoing annual price increase over 20 years.

Vocus detailed in its submission that “our Dodo customers are traditionally those who require significant data (and therefore consume significant bandwidth) but seek to do so at the lowest available cost. The primary reason behind their choice of product is the retail price. Many of our Dodo customers are not willing to pay more for their NBN service. In 2021, following a $5 increase on our NBN50 plan, we had an increase in our churn rate of 30% compared to the previous six months.”

Vocus further said that there should be segmented pricing. In this case, the prices of lower-end speed tiers should be reduced appropriately compared to the prices of plans under the higher speed tiers. For example, a more reasonable entry-level NBN25 product should have a flat fee of around $30, and a 10x quicker product such as NBN250 might be priced 5x more while a 40x quicker product like NBN1000 might be priced 15x more. Hence, Vocus joins Telstra, Optus, and Commpete as industry stakeholders who want a rejection of the NBN SAU offer.

NBN Co: Meeting Investment Needs of Network - A Basis of Future Success
NBN Co has rallied for its need to earn enough profit to cover its investment requirements. This was because approximately $2.5 billion was already spent on capital expenditures last financial year. This was from its $3.1 billion earnings after opex. This push was made days before the re-activation of a revised Special Access Undertaking process
NBN to ACMA: Carrier Separation Rules Not Well Understood By Smaller Telcos
According to NBN Co, in its experience, carrier separation rules are not well understood by smaller telcos. The wholesaler has told the Australian Competition and Consumer Commission: “The consequences of this are pockets of premises with far less retail choice (in some cases as few as one retail provider) than the general service area, primarily
NBN Opens More Fibre Upgrades: Are You Eligible for FTTP?
When the NBN network first rolled out, you didn’t get a choice on the type of connection you get. Instead, you get what is available to your location.  While some addresses were fortunate to get fibre direct to their premises (FFTP), others had to settle with what was just within reach: fibre near their property (FTTN), at the curb (FTTC), or to
Revival of NBN SAU Issue Expected as Industry Submissions Set to Go Public
The NBN Special Access Undertaking debate is likely to spark up again as the deadline for submissions to the Australian Competition and Consumer Commission is nearing.   Telco, consumer, and ACCC's reactions to this NBN undertaking proposal were greatly negative in the past. Additionally, the general sentiment was that the proposal should be