Expert Picks: Best NBN Plans According to Your Needs 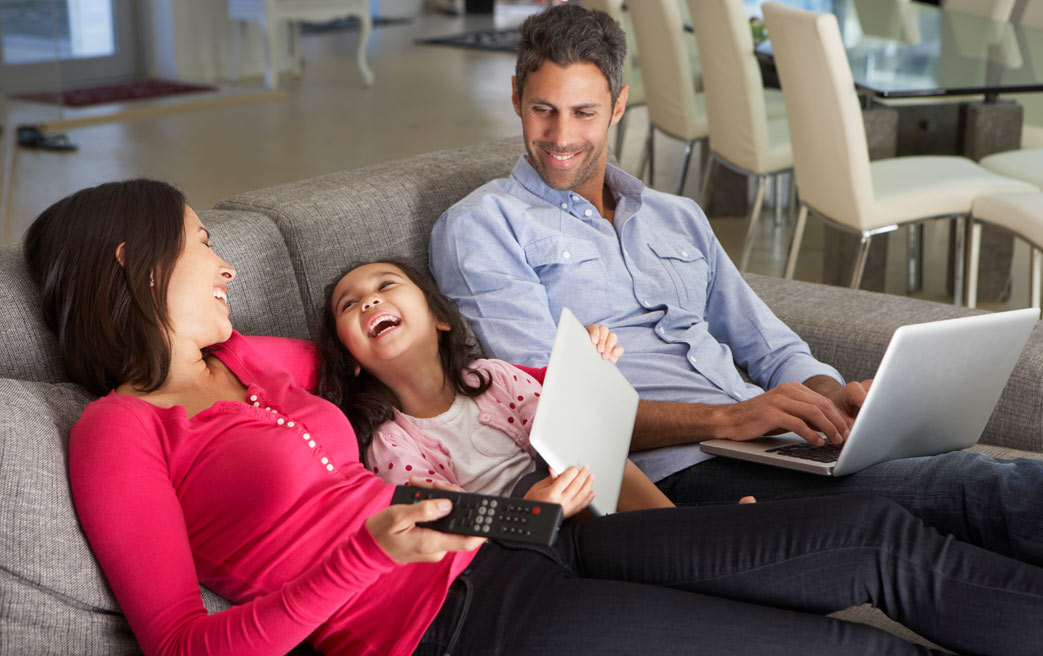 Can’t decide on which NBN plan to go with? We’ve compared hundreds of Internet plans and found the best NBN plans that suit your needs. NBN rollout is now complete and 11.9+ million Australian homes and businesses are now able to connect to the  nbn™ network.

And it doesn’t stop there! NBN rollout continues and upgrades are ongoing for current infrastructure to ensure Aussies have the best connection available wherever they go.

You'll find seven top picks for the best NBN plans and internet speed that caters to your needs. Our experts are always on the lookout to find the best deals in the market using our very own comparison tool. While there’s no such thing as one best plan to suit your every single need, we made it easier for you to compare internet deals, plans, speed, and offers available in your area.

MyRepublic is all about maximising your online experience.This no-contract plan features unlimited data with 83Mbps Standard Typical Evening Speed, which is great for heavy usage and can connect up to 9 devices simultaneously. Stream content in HD & 4K!

MyRepublic 100/40Mbps Premium Flexi Plan is currently priced at $99 per month BYO modem options (or for an additional $149 get a TP-Link VR1600v Modem plus $10 delivery fee), and can be bundled with optional local or international home phone lines (+$10).

For just +$10 a month, you can get the Gamer Pro Add-On which allows you to access the network optimised for Gaming, Custom Routing, Live Latency Tracking, and other Gamer Perks.

In the most recent report shared by the Australian Competition and Consumer Commission (ACCC), TPG Telecom has emerged as the best NBN provider in terms of internet speed, stealing the first spot from Optus. So, if you are planning to get an NBN service from TPG, you are definitely on the right track!

This month, our broadband experts in Compare Broadband hail the Basic NBN 25 SL Bundle Plan as the best TPG NBN plan. For only $64.99 a month, you can enjoy unlimited data and download speeds up to 25Mbps. You can stream your favourite movies even during peak hours with its maximum Typical Evening Speed of 22Mbps. Plus, a home phone line with PAYG options and a free WiFi modem is already included in the bundle.

Hate commitments? Well, you can get this NBN plan even without a lock-in contract. But if you don’t want to pay for the setup fee of $99.95, you can sign a 6-month contract with TPG. As what we have observed, the provider has carefully tailored its internet plans and deals to meet the needs of different types of households. With TPG, you are the winner.

The best Dodo NBN plan chosen by our experts this month is the Standard Plus NBN 100 Unlimited NBN Plan. Get a special $13 discount for the first 6 months, which means you only have to pay $72 and then $85 on-going.

With unlimited data, a premium speed of up to 100Mbps/20Mbps, and typical evening speed of 92Mbps, enjoy streaming HD videos, downloading large files, video conferencing, and using multiple devices simultaneously at home. An NBN-ready modem is already included in the plan and you can save an additional $10 a month when you bundle electricity and gas.

What You Should Know About NBN’s Sky Muster Satellite
The NBN Sky Muster Satellite connection is one of the three main connection types offered by the NBNCo. along with Fixed Line and Fixed Wireless. This is usually offered in rural and remote areas which are out of the signal tower coverage. With a Satellite connection, the signals are transmitted between an installed satellite dish generally on the
Everything You Need to Know About NBN’s Fixed Wireless Connection
The NBN Fixed Wireless is one of the three main offers by the National Broadband Network (NBN). The NBN is a government-owned wholesale open-access data network that aims to upgrade Australia’s current internet infrastructure — replacing old copper wires with fibre optics. In return, this provides Aussies with reliable and faster internet
OptiComm vs NBN: What's the Difference?
Though NBN seems like the next big thing in Australia’s internet services, OptiComm is slowly making a name in the market.    The NBN is Australia's national broadband network, which aims to replace copper wires and cable broadband with optical fibre to deliver more reliable, high-capacity internet to Aussies. OptiComm, on the other hand, is a
Which NBN Providers Have 4G Backup?
With the ongoing pandemic and most of us staying at home, a reliable internet connection is essential. Thanks to technology, we can carry on with our businesses, work, and learning and keep the family safe. This means an internet outage is the last thing anyone would want to experience right now. To ensure you don’t lose connection when needed, you